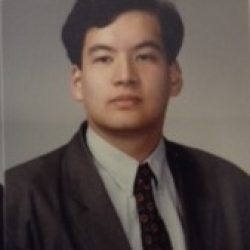 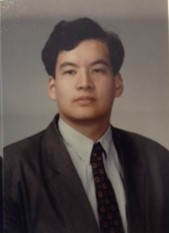 Survived by his adopted mother, Noriko of Hermitage, TN; aunt, Grace Bushar of Rockville, Maryland; cousin, Cynthia Nelson of Glen Ellyn, Illinois ; and all other relatives; best friends and longtime companions, Jeff Fose and Mike Ludwig of West Hollywood, CA;  and all other friends.

Born an only child in Yonkers, NY. to the late Alan and Carol Register.

James received his B.S. in Political Science from Vanderbilt University.

He studied Chinese, Japanese and French, traveled Asia and Europe.

After graduation he worked in various employment agencies including Japanese one in New York, Nashville and Los Angeles.

When he was a child, he used to write many fictional stories.

He also loved to see many movies, US and foreign films.

He was a collector of a large number of stuffed animals including monkeys, gorillas, dogs, orangutans, bears, and others which he always called his children.  They were a large part of his life. He supported many animals’ organizations.

He will be very missed by the many people who knew him.